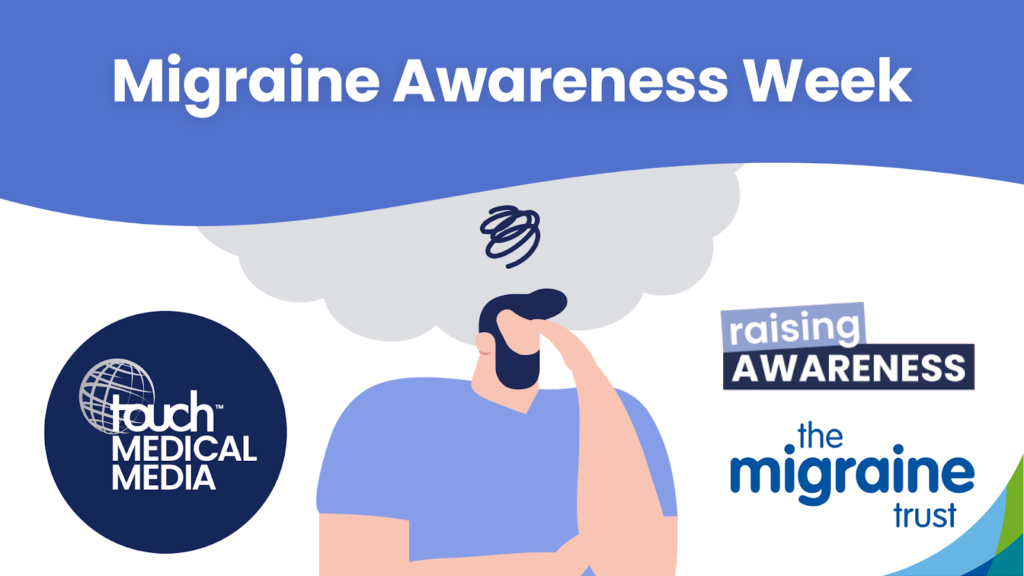 One of the first recorded instances of migraine was from Hippocrates (circa 460 BC) when he described a headache brought on by particular sounds (aka phonophobia).

Fast forward a couple of millennia, and you’d be forgiven, based on the general understanding, for thinking not much has changed. When, for instance, was the last time you heard someone refer to a migraine as a ‘bad headache’?

We’re being facetious, of course, because much has changed – but there’s still work to do.

Commonly experienced by over a billion people worldwide, migraines are also commonly misunderstood. This has manifested in a general lack of understanding that can often lead to the dismissal of symptoms and issues accessing the right treatment.

READ: Dim the Lights: A Narrative Review of Photophobia in Migraine

Rob Music, CEO of The Migraine Trust, UK expresses his concerns about the state of migraine recognition:

“Migraine is a common and complex brain disorder that affects 10 million people in the UK, and which impacts their ability to work, relationships and mental health. It’s poorly understood by the public and even many health professionals, and there are challenges around diagnosis, care and access to the right treatment.”

Classified as a neurological disorder in 1962, migraines can severely impact a person’s life, particularly those with chronic conditions that trigger daily attacks. This is exacerbated by the fact that most people don’t understand enough about the debilitating nature of the symptoms to seek a diagnosis and proper treatment.

READ: The UK’s Migraine Healthcare System: Key Problems and How They Can be Addressed

This is illustrated by The Migraine Trust’s research, which found almost a quarter of people in the UK experienced migraine attacks for over two years before diagnosis.

That’s why The Migraine Trust runs Migraine Awareness Week throughout the first week of September.

This year, 5-14 September is dedicated to educating people about migraines, so they’re better equipped to seek out #BetterMigraineCare and live an improved standard of life.

Equally, it’s about recognising that medical science has progressed at an astonishing rate – certainly since Hippocrates, but most importantly, in just the last few years.

For instance, despite the availability of pharmaceutical therapies, many migraine sufferers may require non-medical options – leading to non-invasive, non-drug preventives and acute treatments like External Trigeminal Nerve Stimulation (e-TNS).

In those who suffer from acute migraine attacks, rapid relief treatments like 5-hydroxytryptamine 1B/1D receptor agonists play a current and future role in mitigating symptoms.

Despite these (and other) medical advances, there’s still much work to do. But the opportunity is there, as highlighted by Rob Music of The Migraine Trust:

“… with new migraine treatments, updated pathways and a greater focus on migraine at a health and policy level, we have an important opportunity to change things for the better.”

It’s all possible, he insists, but better awareness now is vital:

“This change must start now though. Migraine has to be given the focus and priority it, and those living with it, need and deserve.”

touchNEUROLOGY supports Migraine Awareness Week and its campaign to raise awareness for people living with migraines, their families and friends and to support fundraising for new treatments. Explore our library of video interviews, conference highlights, journal articles, and clinical trial updates to learn more about migraine and other headache disorders.

Alternatively, you can get in touch to learn how you can benefit from our educational activities and regularly updated content. 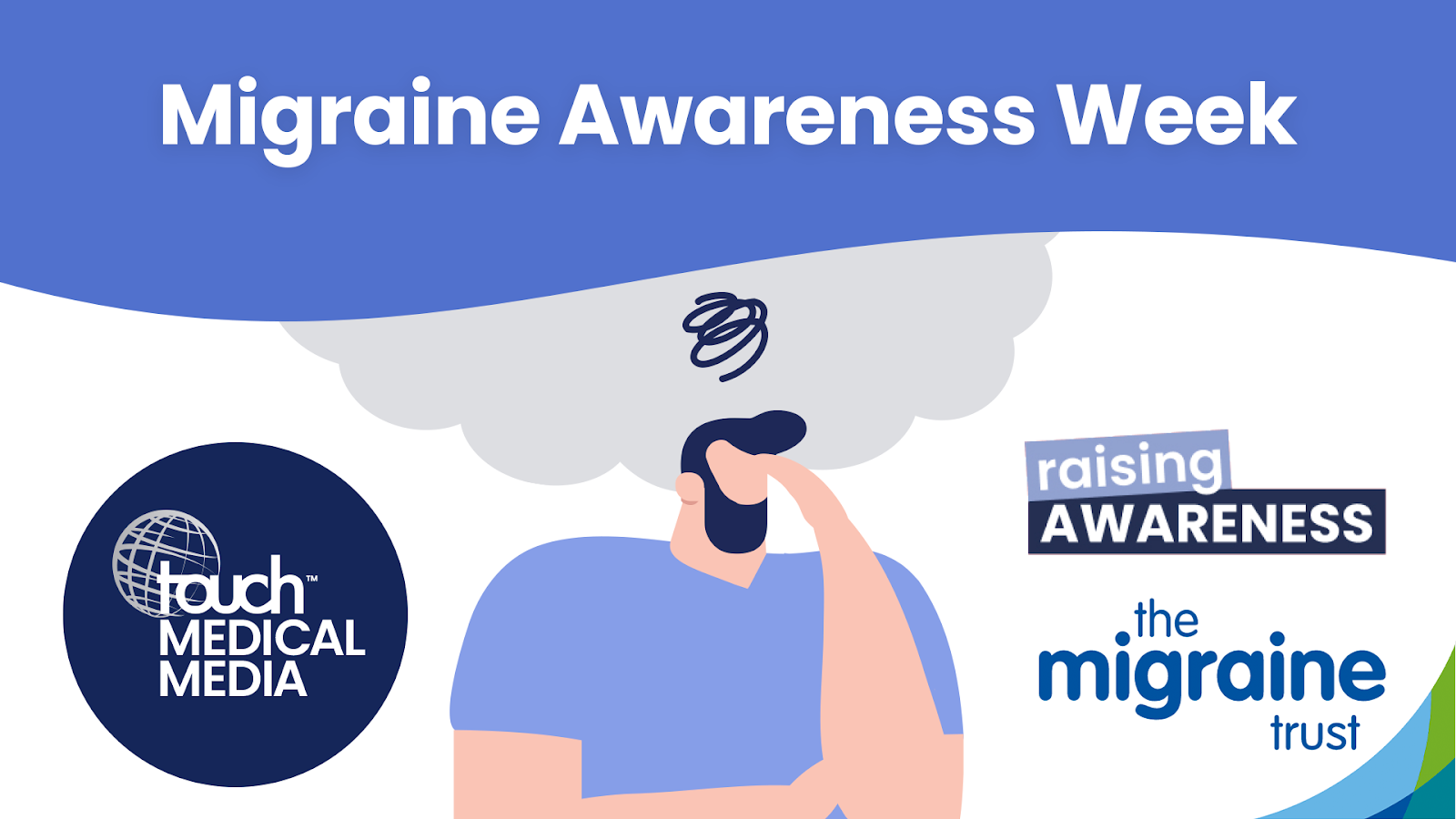 touchNEUROLOGY supports Migraine Awareness Week and its campaign to raise awareness for people living with migraines, their families and friends and to support fundraising for new treatments. 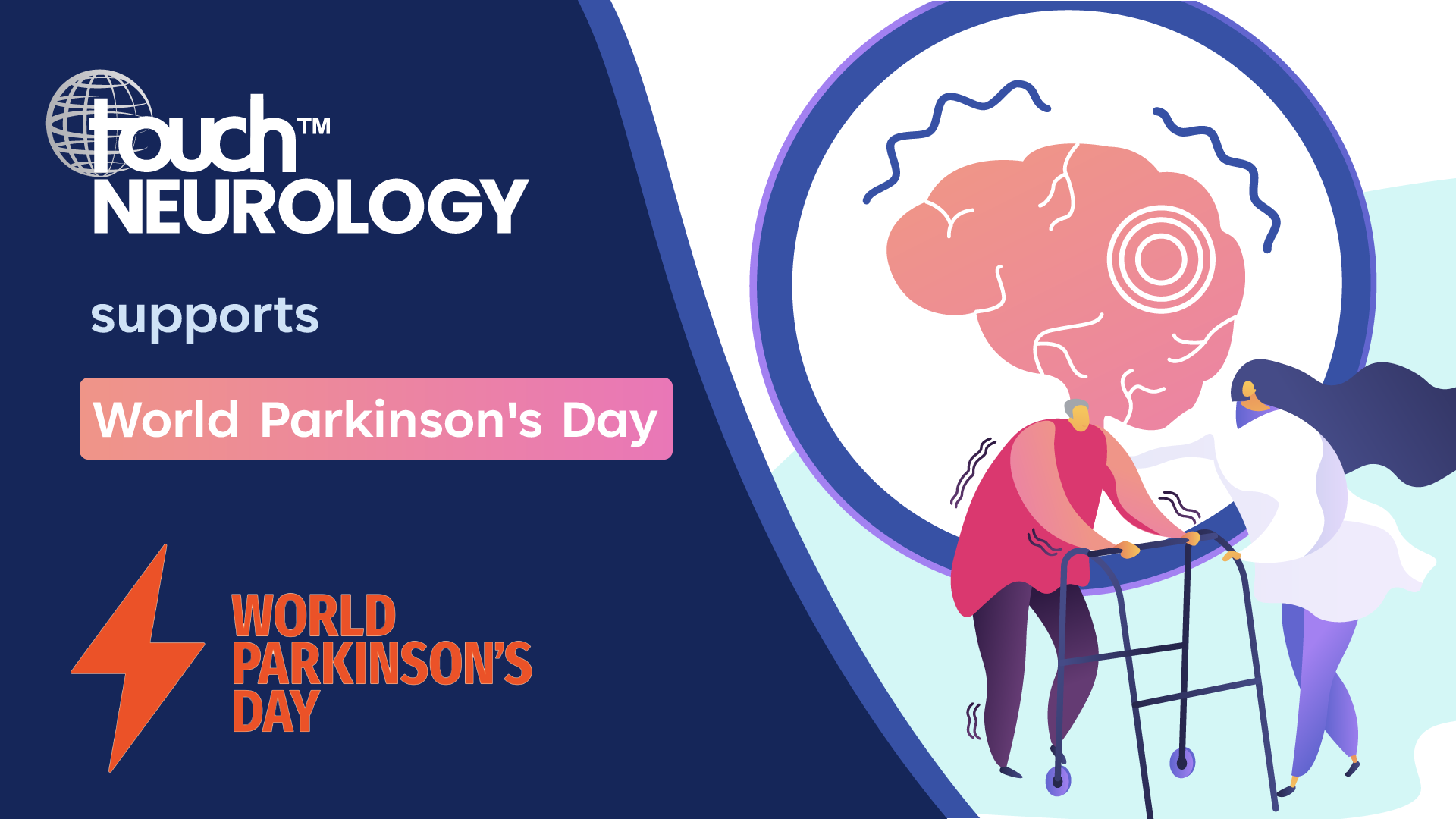 touchNEUROLOGY is an enthusiastic supporter of World Parkinson’s Day and its goal to help discover more, better treatments and eventually that holy grail: a cure. 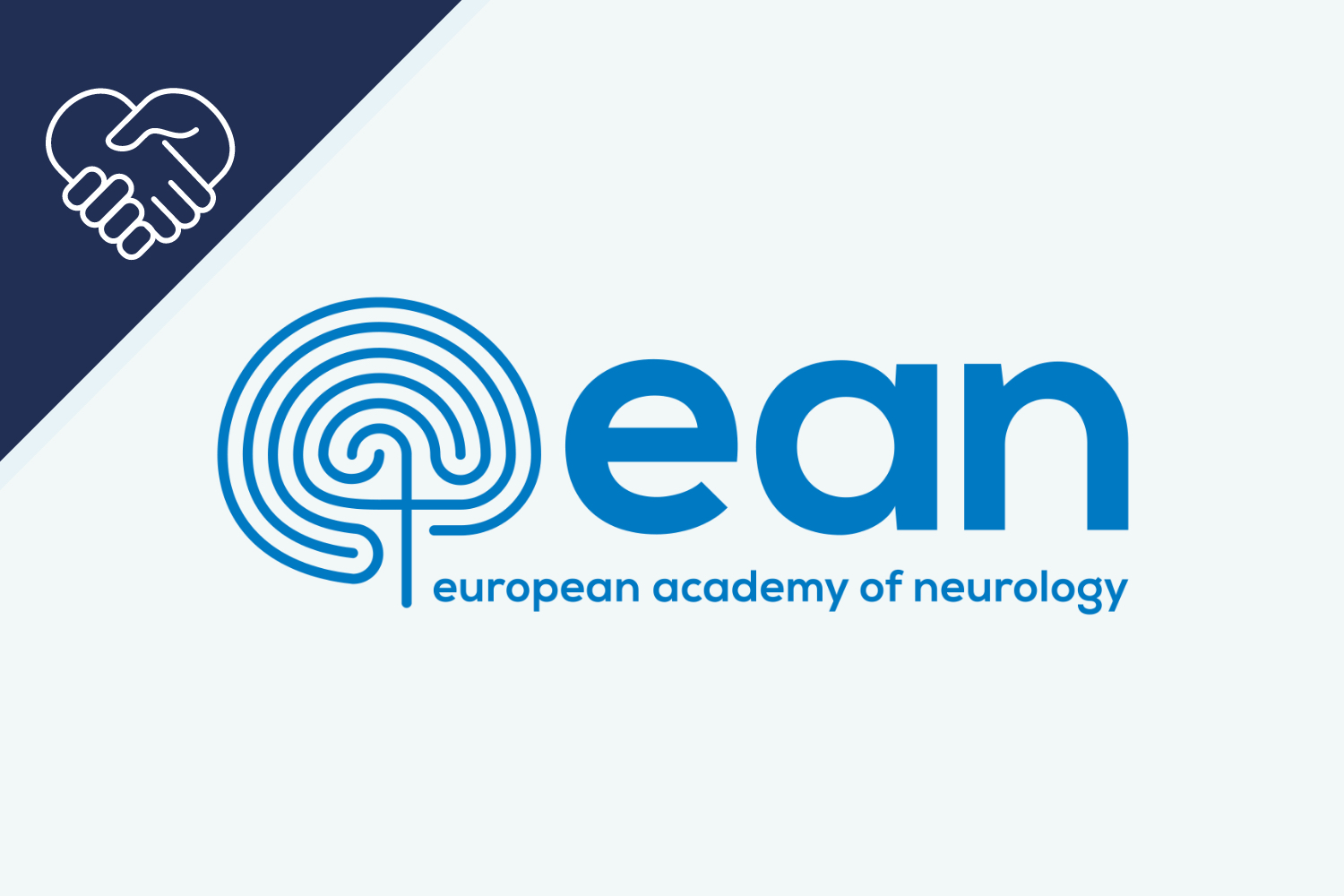 Announcing a new partnership with European Academy of Neurology

We’re delighted to announce an extension of our partnership with European Academy of Neurology (EAN), which will see touchNEUROLOGY, the leading neurology website published by Touch Medical Media, become official video partner for the upcoming congress.